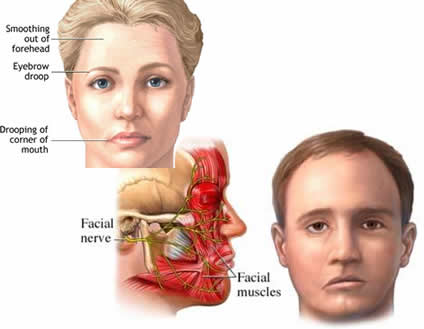 Paralysis in Ayurveda is denoted as “Pakshaghaat”. Ayurveda has mentioned facial paralysis as a separate disease entity called “Ardita”. The ancient Ayurvedic texts mention mild purgation as a special form of treatment for stroke. This treatment modality is, surprisingly, not recommended in Ayurveda for any other neurological condition resulting from a disturbed “Vata” dosha. It is believed that this treatment helps to reverse the pathology in stroke, by normalizing the “Prana Vayu” (which regulates the functions of the brain) and bringing about normal functioning of the blood vessels, muscles and tendons.. Massage of the entire body using medicated oils, followed by steam fomentation, is considered an important part of the treatment for stroke.

“Basti” or medicated enema is also a unique part of Ayurvedic treatment for stroke. Both the “Niruh” and “Anuvaasan” types of enemas are used in an alternating fashion.

Medicated nasal drops are used to stimulate and bring about early recovery of the special sense organs. This therapy is known as “Nasya”.